Reading online magazines can keep the juices flowing.  Put them in a bookmark on Delicious (or your browser) and once a week 'sharpen your saw' by choosing one of the resources below.

Then input every free restaurant magazine into the search tool.  You could subscribe, but remember that your time is short and isn't your inbox already full? Be selective.  An alternative is to subscribe via an RSS feed. I use Feedly to keep up with specific websites. In the article on TLC:  Top 5 Most Addictive Foods  by Debra Ronca you will read about how humans have an 'addiction' to certain kinds of foods.  After reading the article, restaurant marketing ideas immediately come to mind.

Pop-Up Eateries are the New Wave for Restaurants [infographic]

Restaurants are a $372 billion industry. Pop-Up restaurants are appealing considering that more than a quarter of traditional restaurants fail within their first year, and 60% fail by their third year.  Cutting–edge chefs and restaurant financiers have sought new investment opportunities in recent years. Breakfast, which Taco Bell calls “FirstMeal,” is a growing segment of the fast-food cycle. McDonald’s and Wendy’s have ramped up their breakfast menus. Even IHOP is refocusing on the a.m. time period. At quick-service eateries, morning menus account for 92% of overall traffic growth in the last five years, according to research group Technomic.
Continue Reading
0 Comments
Topics: Restaurant Marketing Food Trends News

45% of Workers Say They are Less Productive Without Coffee

If 45% of the workers say they are less productive without coffee, then why don't you sell more coffee?  The third heaviest coffee drinking profession is the education admistrators. Who qualifies?  Principals?  In that case, a restaurant with outstanding coffee must be at the center of their universe.

A favorite restaurant marketing tactic has been to focus on one person in a group with a special diet. Restaurants have new opportunities in the area of gluten free.  The percentage of people who have an intolerance to gluten — about one in 20 — is not high.  Even so, businesses should still go the extra mile in accommodating people who follow gluten-free diets.

Customers who follow gluten-free diets “tend to be a passionate group,” - says Cynthia Kupper who is the executive director of Gluten Intolerance Group of North America. Who are vegans?  If you know the answer to this question, you know exactly how to createe your marketing campaigns.  The data shows that when you meet a vegan, 83% will be female and most have no children and are not married.

New Hampshire Beer Consumption Highest in US at 32 Gallons Annually 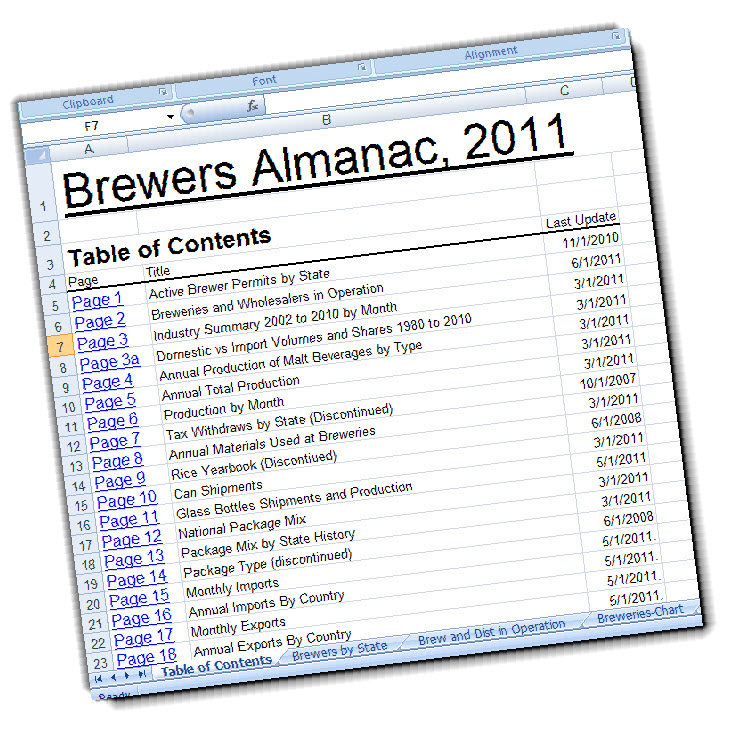 A successful business owner who relies on guerrilla marketing listens first.  Restaurants are no exception.  If your restaurant is in New Hampshire, pay attention to the Beer Institute's Brewer Almanac.  In this special report (which is in essence a spreadsheet) you will learn that the highest consumption of beer per capita is in New Hampshire at about 32 gallons annually and is twice that of the lowest in Utah.

Are your desserts a little ordinary? Island Way Sorbet may offer to give your restaurant marketing boost. In the summer or if you want to create a summer event in the middle of winter, Island Way Sorbet is a treat.  Creating events is a fun way for the staff to get engaged.

Restaurant Marketing When Business is Down Recent years have redefined our value systems. The debate of "recession" will depend on which part of the country you are in. Those who are innovative and open minded will not only survive but thrive as they adapt to the new culture and re-invent their restaurant marketing plans.

Those who continue to repeat old patterns will struggle and resort to trying to out-working issues instead of out-thinking them. Instead of focusing on rising food costs, rising minimum wage, customer purchasing power and the like... my preference is simply to look more closely at you, your team, your business, and your community.