We are looking for an “epiphany,” to know the answer. (Not fluff... the truth). It is not something we can buy, or be taught. There are too many days I wish for an "Epiphany Store," especially one with a drive-through window.

I have run friends… 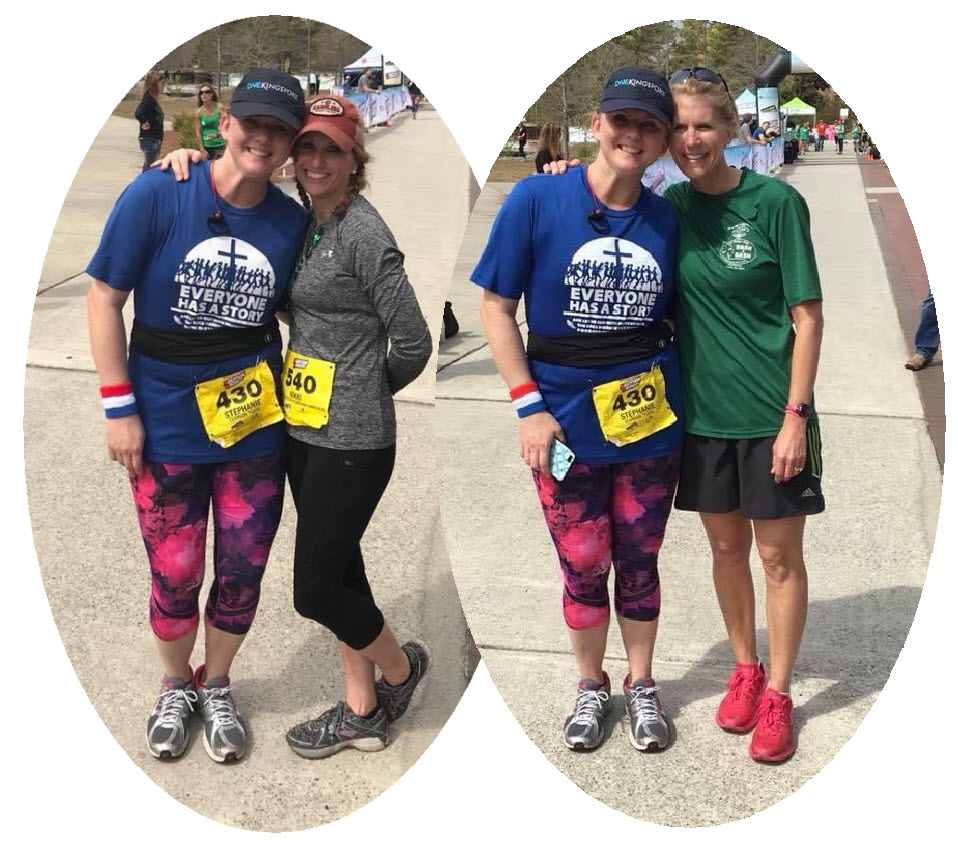 During a time when I thought I would never run again due to some health issues, I decided to make some healthy changes in my life. Joining the gym that friends liked was my first step. One day, a friend said: “I am running a half marathon!” I let her know emphatically that I would “never run a half marathon” because running was too difficult, and my health held me back. 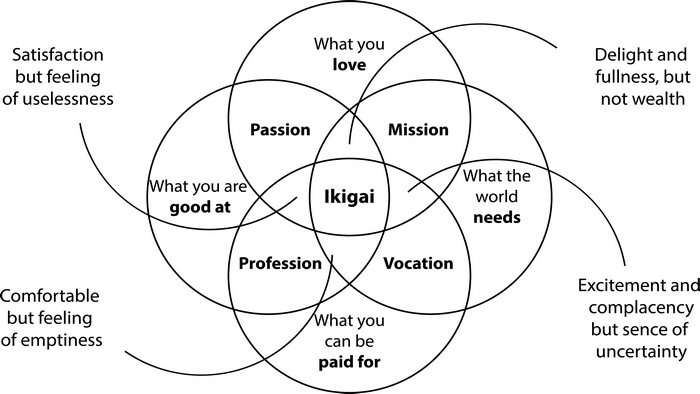 That star in the center is what the Japanese call one's "ikigai," your life's true purpose.

The origin of the word ikigai goes back to the Heian period (794 to 1185). “Gai comes from the word kai (“shell” in Japanese) which were deemed highly valuable, and from there ikigai derived as a word that means value in living.” A Story About a Duck

This is a story I have told many times. It is a funny story about a duck, success and thinking fast. (with a moral to the story)

A Story About a Duck

How Can I Get into the New York Times?

It's been about seven years since I sat across the dinner table from Cameron who had the honor of being invited to celebrate Gary Vaynerchuk's 300th video blog for Wine Library TV. After dinner, my new friend says to connect and follow Gary V - so I did.

No, we are not best friends (though I do have a book Gary V signed saying: "To my new BFF") but he does remain an inspiration and resource. What you may not know is that Gary Vaynerchuk is on HubSpot's advisory board.  As a HubSpot partner and perpetual inbound marketer, I appreciate working with a company with such an advantage.

Gary V. offers advice in his recent video to help you understand how to get in the New York Times, in front of the bigger celebrities or get connected to that BIG audience.

Deep thoughts to consider building a success.  Go back in time to when there was no TV or Internet.  Blogging by those from ancient times would give us deep thoughts vs. noise, don't you think?

The Story About a Jeep, a Boat and a Helicopter This is a story about a man with hope and faith during a time of emergency.  It is applicable to both personal life and business success of entrepreneurs.

There once was a man who lived in a two story house.  The house was near a river and unfortunately the river began to flood.

As the river rose, warnings were given via radio, TV and shortwave. Large jeeps drove through the area to evacuate people.  As a jeep drove by the man's house, he was told:

"You are in danger.  Your life is at stake.  You must evacuate.  Get in the Jeep.  Let us help you evacuate."

How much time have you lost while talking about your goals and dreams?

Its time to let it all go and get to work! 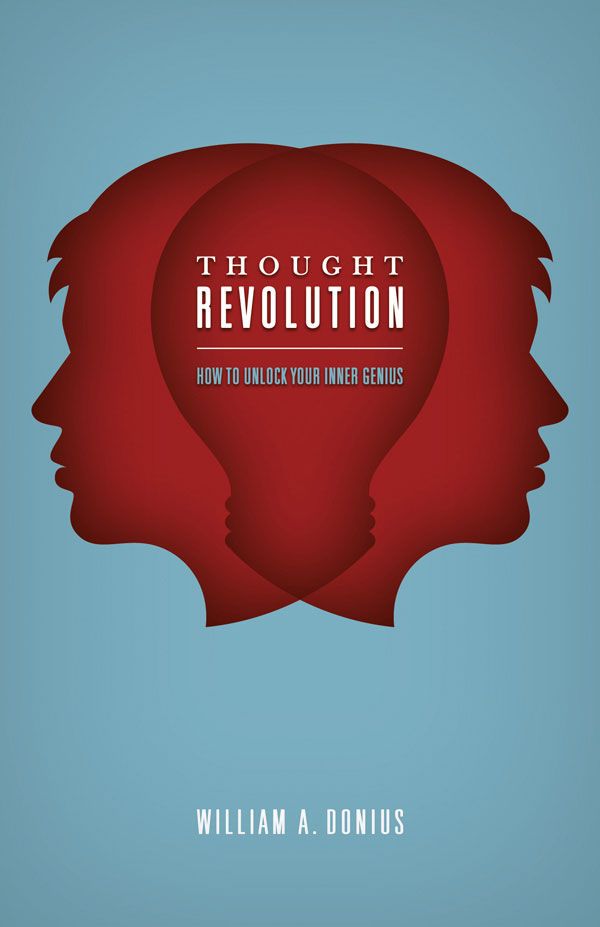 As we age, neuroscientists tell us, our thoughts and patterns become more ingrained.  The way our brains process, sort and ultimately respond to questions is akin to taking the same path through the garden over and over.  We get to know the path very well, and it becomes familiar to us. As long as the problems we face are familiar, so are our approaches to solving these problems. We are in our intellectual “comfort zones.”

What happens if our efforts to solve a problem aren’t producing innovative results? The thought might occur to us, “How do I go about thinking differently?”  When we are asked to deviate from the paths ingrained in our minds, it may seem like an interesting notion, but here’s where the going gets tough.  Despite trying to think differently, we typically end up with little to show for our efforts.  Our steps continue to lead us down the same old garden path.

Think, Talk and Get Paid The perfect role many wish for is:  "Think, Talk and Get Paid."  Thinking and talking seem easy enough. Often times those who are very wise and may ask: "Why am I the only one who sees this?"