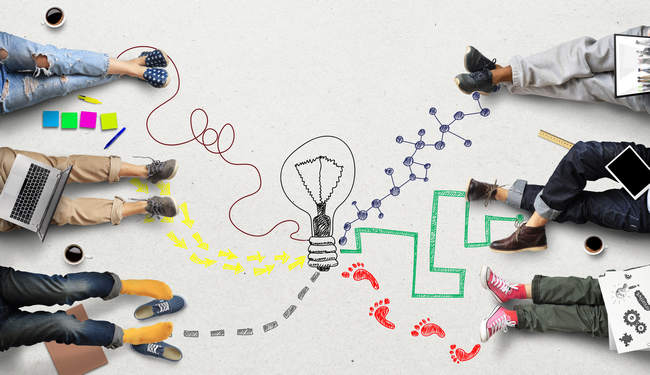 What makes those famous Silicon Valley companies attract and keep top talent? Given a choice, the talent went to work for Google, Facebook or Apple. What made them do that? Most people will argue that it's the competitive pay or extra benefits (such as free meals), but I have to disagree. These businesses all have the factor of innovation on side, allowing their staff to think big and to perform in fresh and new areas.

The result is ‘belonging,” the knowledge that they are part of something and their opinions matter. I am a firm believer that innovation is undeniably effective as a motivator. Maybe you are thinking you can't possibly afford to have a workplace powered by innovation, but that's where you would be wrong. I'll go through five ways you can bring innovation to your workplace, attracting and keeping the best local talent, however big or small your company is. The bravest souls quit their jobs to pursue a dream of turning their passion into profit. Considering the time it takes to achieve success, passion can easily fizzle. There is a point of no return when it is too late to stop because so much has been invested.

We are not going to give up on a dream just because we are feeling tired; we have to find a way to bring back the energy and commitment we originally had for this endeavor. 3 Tips on How to be a Self-Starter 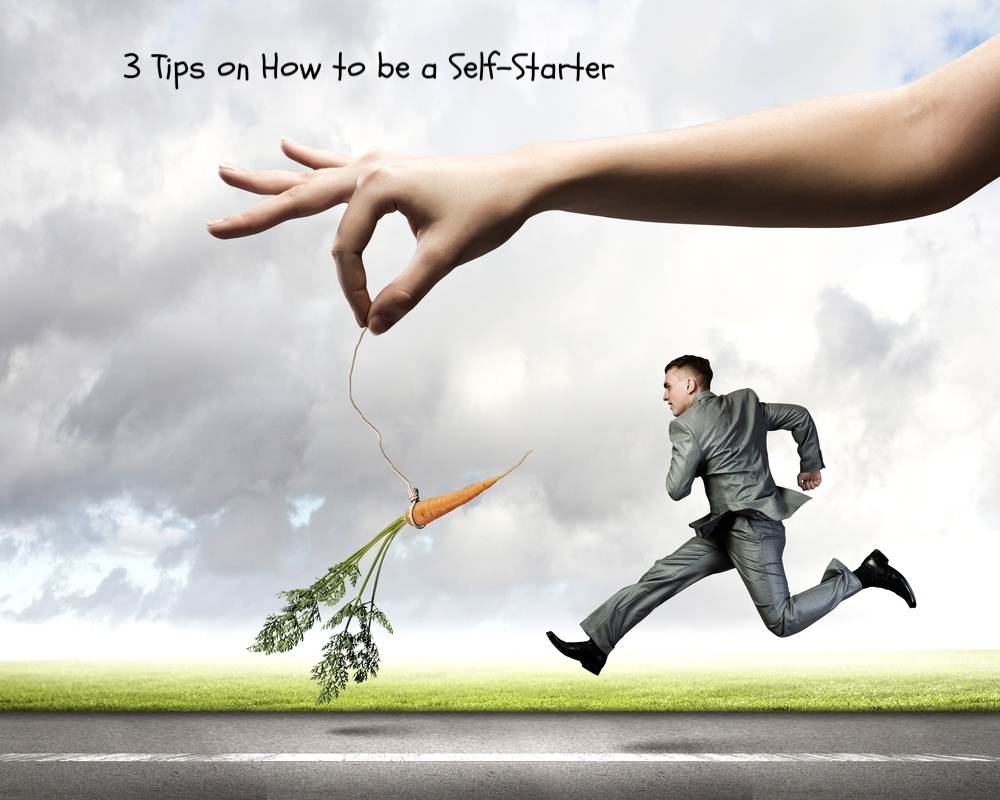 Now that we are well into the second month of the New Year, many of us are already thinking, “what have I accomplished this year?” If your answer is somewhere between “nothing” or “not much,” this quick get-up-and-get-working guide is for you.

When creating a plan to achieve long-term goals, people often become overwhelmed or intimidated by what appears to be a mountain of obstacles. To make the necessary changes, start small and keep it simple.