Balance Business and Law Without Breaking the Bank at Equinox 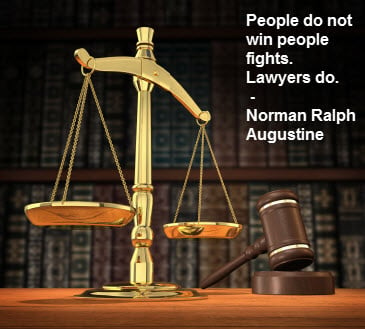 Change is certain in business but is often difficult to manage. Considering all aspects of the law while managing critical business issues will require an experienced authority who can help smooth the impact of change by providing guidance in how to structure the new and protect against the bad.

What is a MasterMind - Powerful Napoleon Hill Video About Success

The concept of a MasterMind was first introduced by Napoleon Hill.  Napoleon Hill (1883-1970), author of "Think and Grow Rich" was an American author, best known for the 25 year commission he received from Andrew Carnegie (1835 – 1919) who commissioned Napoleon Hill to interview over 500 millionaires.

During these interviews, he acquired informationand publish his findings about the similarities in traits, habits and a formula by which these people acquire wealth and success.  The book "Think and Grow Rich" remains a popular reference today.

Napoleon Hill wrote about the mastermind group principle as:

The coordination of knowledge and effort of two or more people, who work toward a definite purpose, in the spirit of harmony."

No two minds ever come together without thereby creating a third, invisible intangible force, which may be likened to a third mind [the master mind]."

Steps to Take Before Filing a Commercial Lawsuit

Litigators are trained on the law and the litigation process, not on how to run and grow a business.  Furthermore, many litigators fail to fully appreciate and properly advise their clients on how hugely distracting the lawsuit will be, and the huge risk this imposes on the business.

The Best Interpreter Services in Seattle Can Improve Business 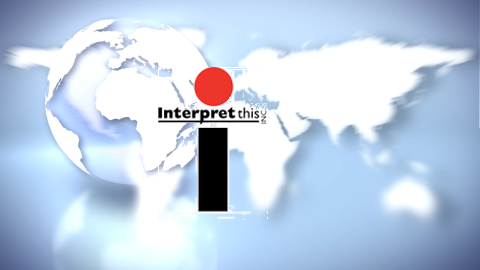 Hire an interpreter?  No, an interpreter or translator is not only unnecessary, it is not in the budget.  There are companies and geographic areas (especially in Seattle) where this mindset is actually harmful to business.

As 2010 comes to a close, it is time to tackle taxes and planning for your business.  If you are an entrepreneur who believes that debt is overwhelming and bankruptcy is the next step, here is an article from Wystan North: